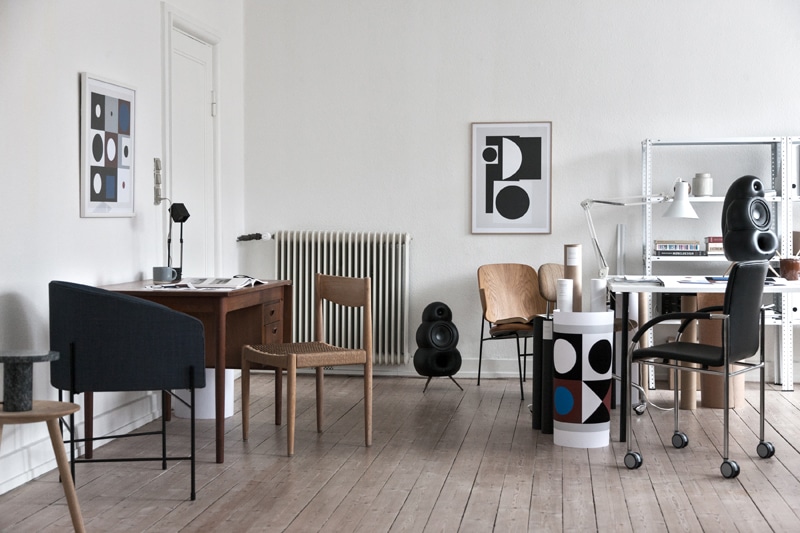 Today we take a peek into the home & studio of Carsten Nielsen.  Carsten is the talent behind the Danish brand By Cdesign. It is fair to say that Carsten is a designer with a fascination for geometry. This has resulted in some fine limited edition posters. He finds his inspiration in modern architecture, mathematics and organic shapes which he translates into shapes and is particularly keen on boxes.

Unlike a lot of the Danish brands, Carsten does not live in the Copenhagen area but has his studio in the beautiful Jutland region of Denmark. In a town called Aalborg which sits at the narrowest point of the Limfjord.

Geometric Shapes No. 1 By Cdesign

Geometric Shapes No 2 By Cdesign

Geometric Shapes No. 3 By Cdesign

Geometric Shapes No. 4 By Cdesign 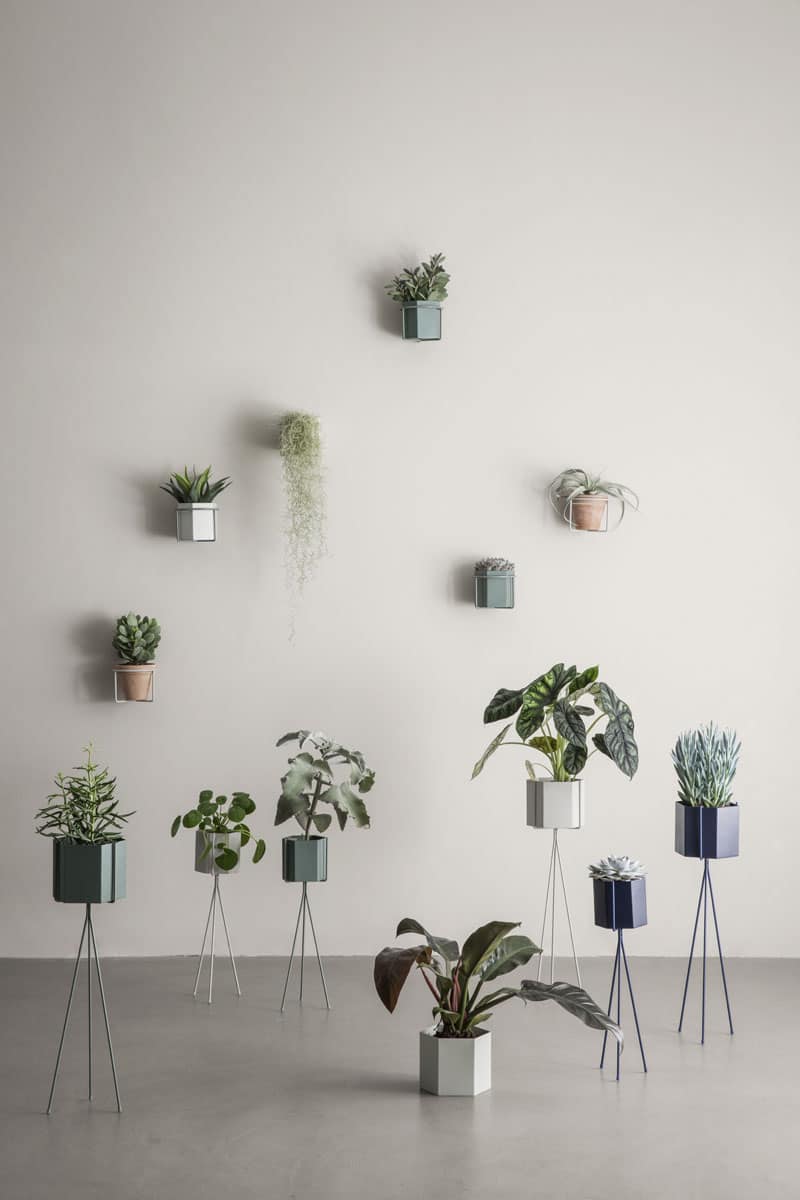 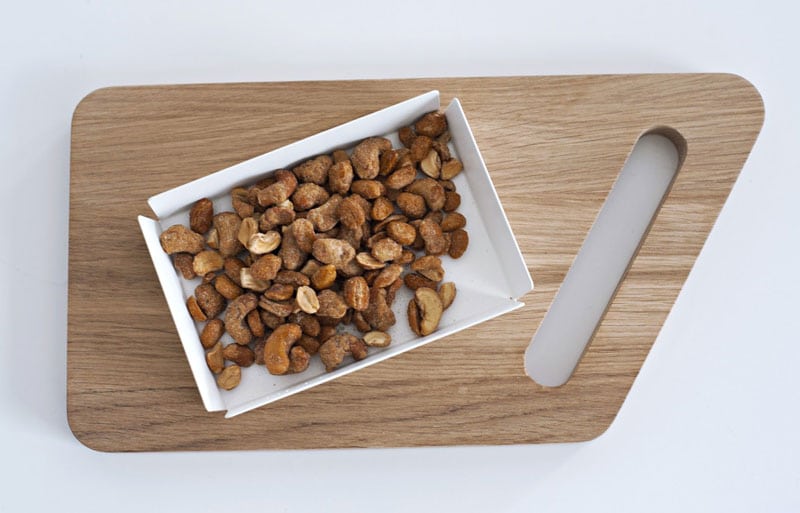 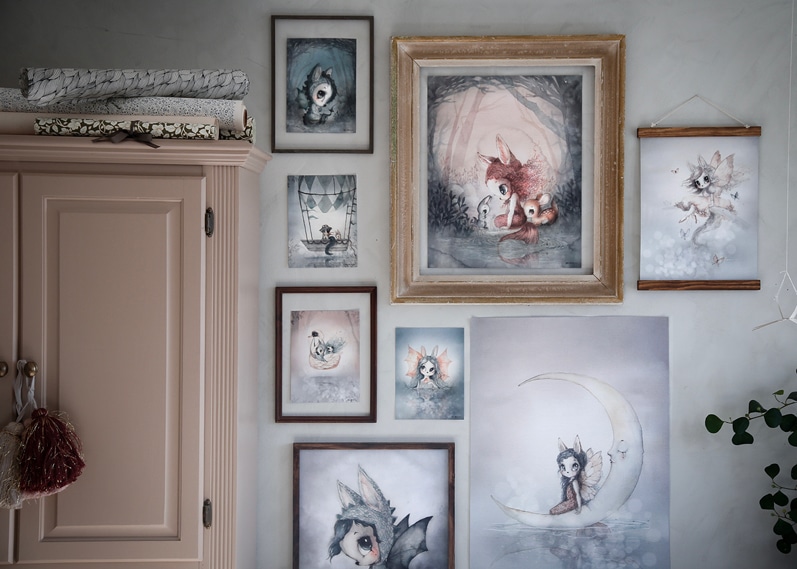 The Lake Stories From Mrs Mighetto Have Arrived

This site uses Akismet to reduce spam. Learn how your comment data is processed.

Hej I'm Toni, a Danish Londoner, instinctively following my roots and always on the search for honest design. This blog is my internal collage. A place where I'd like to share some of the beautiful things that inspire my day-to-day. Thanks for stopping by ♥ 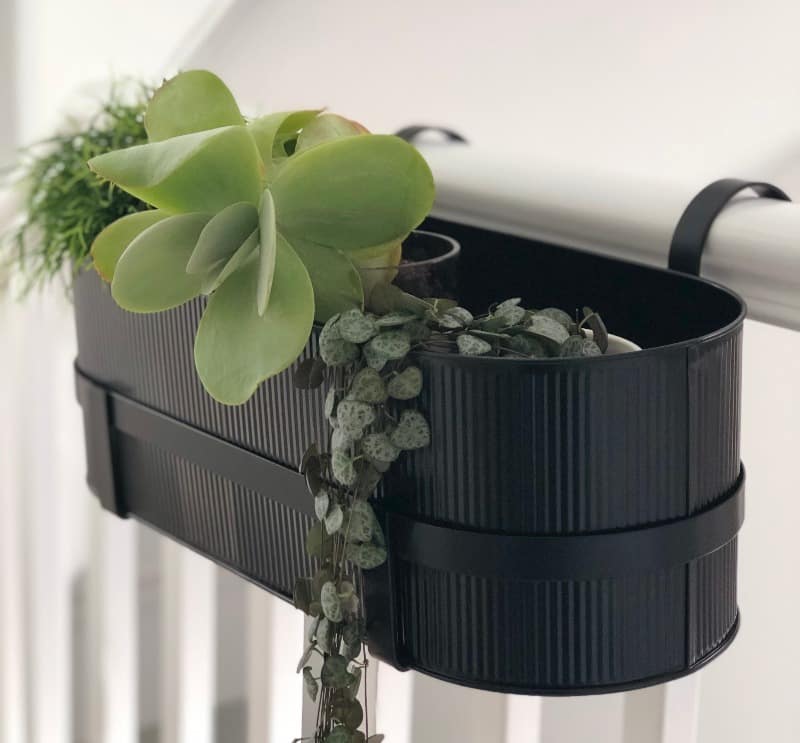 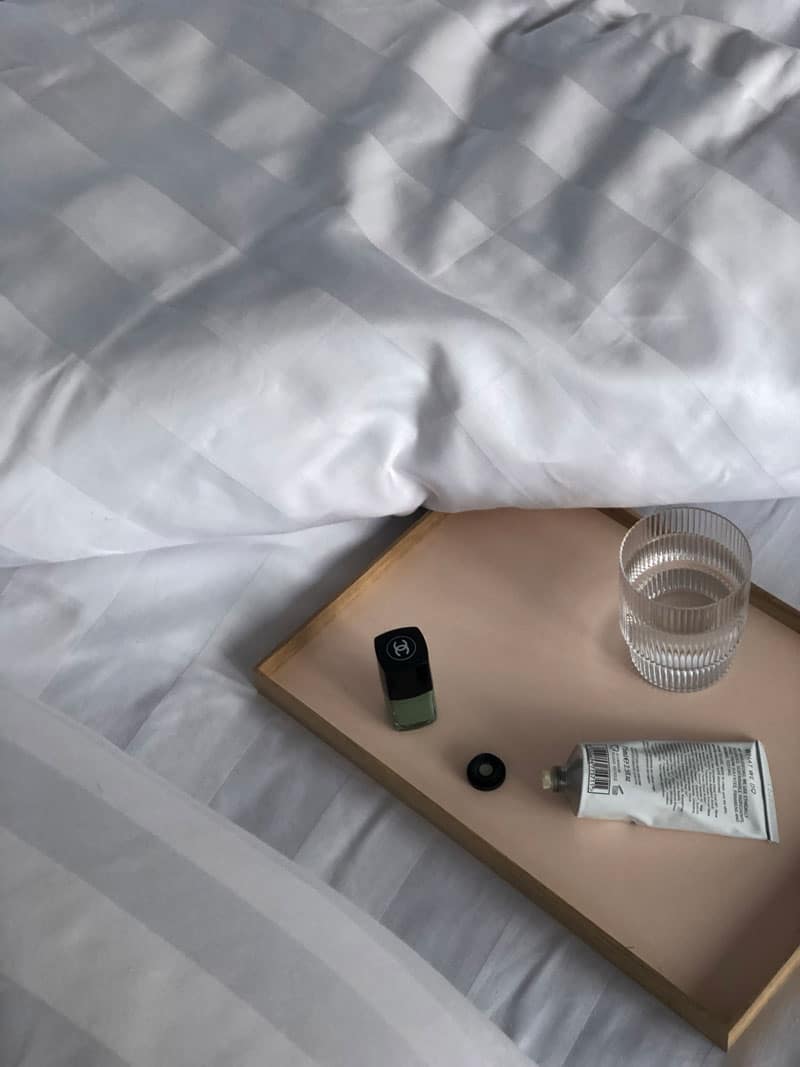 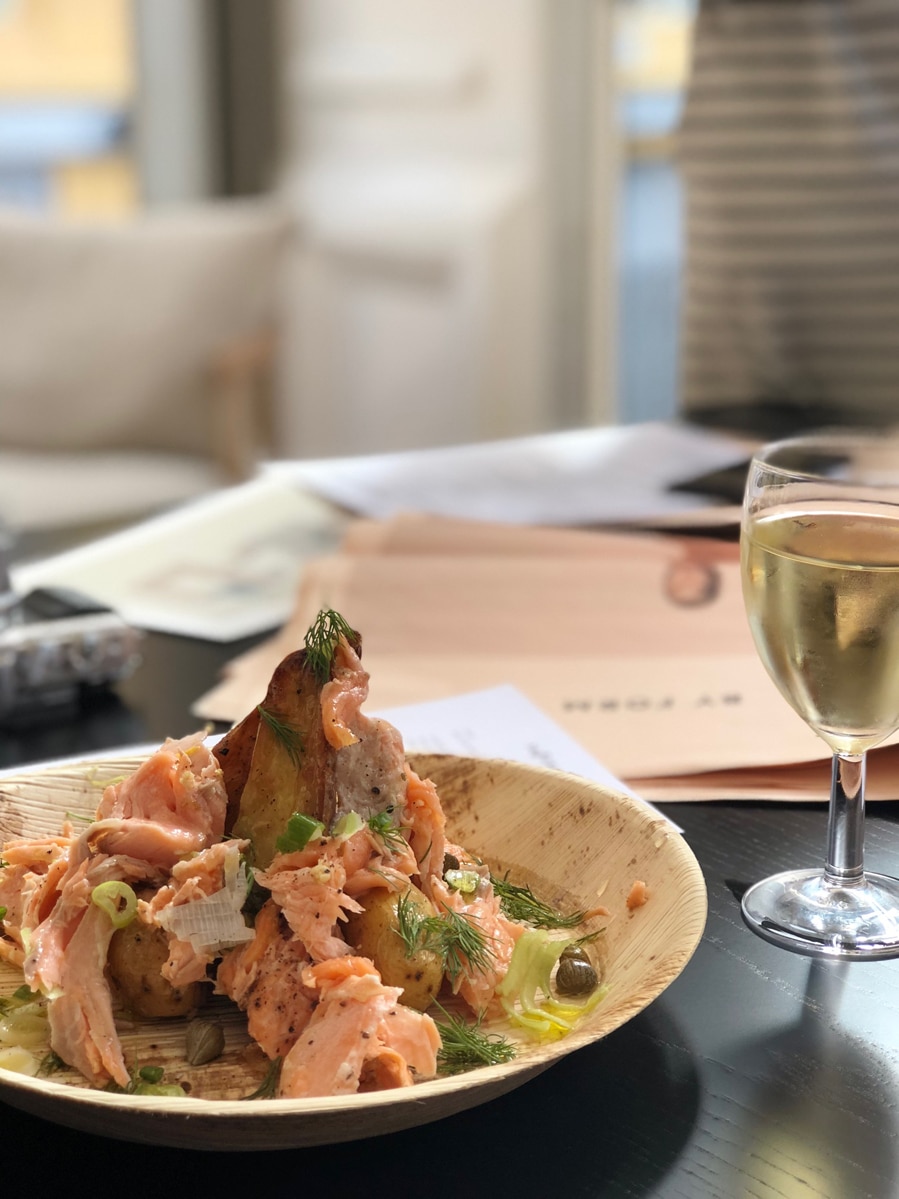 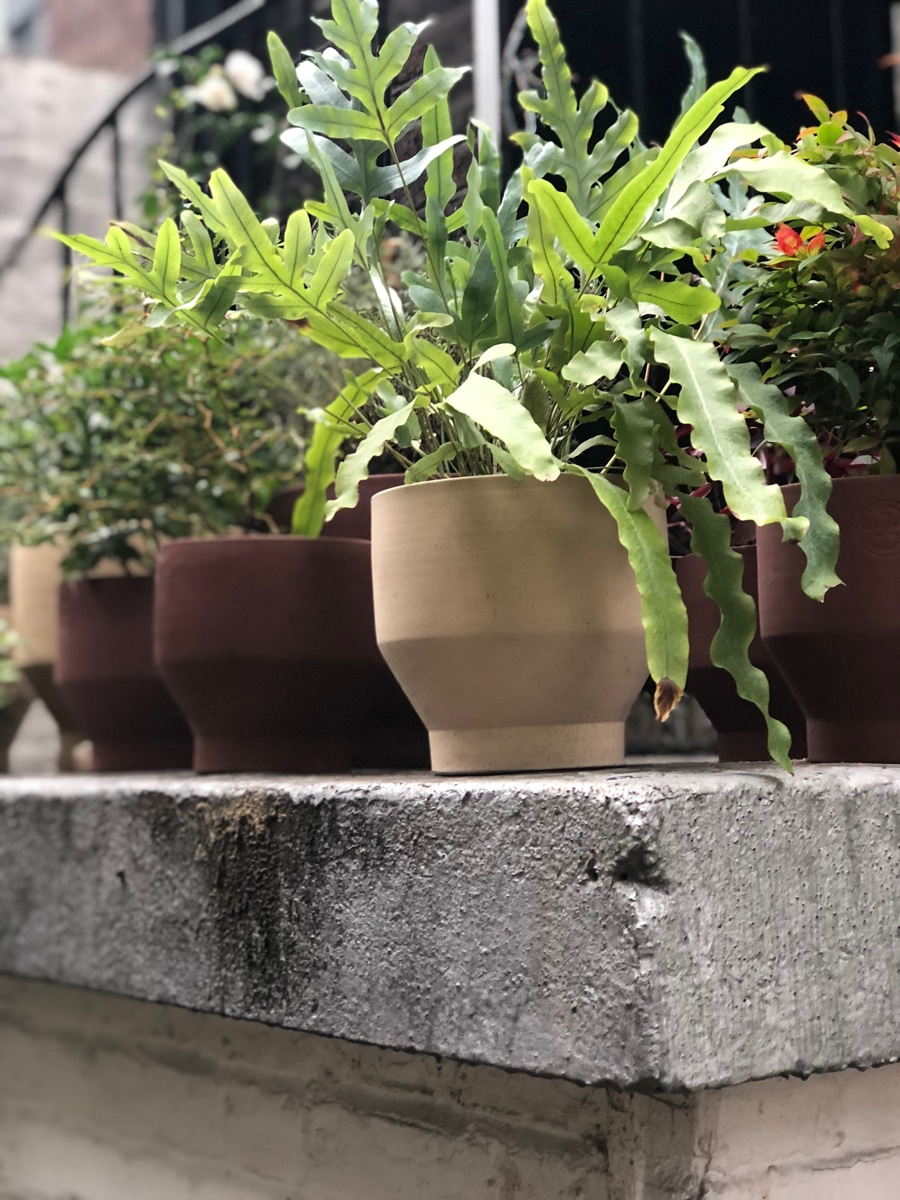 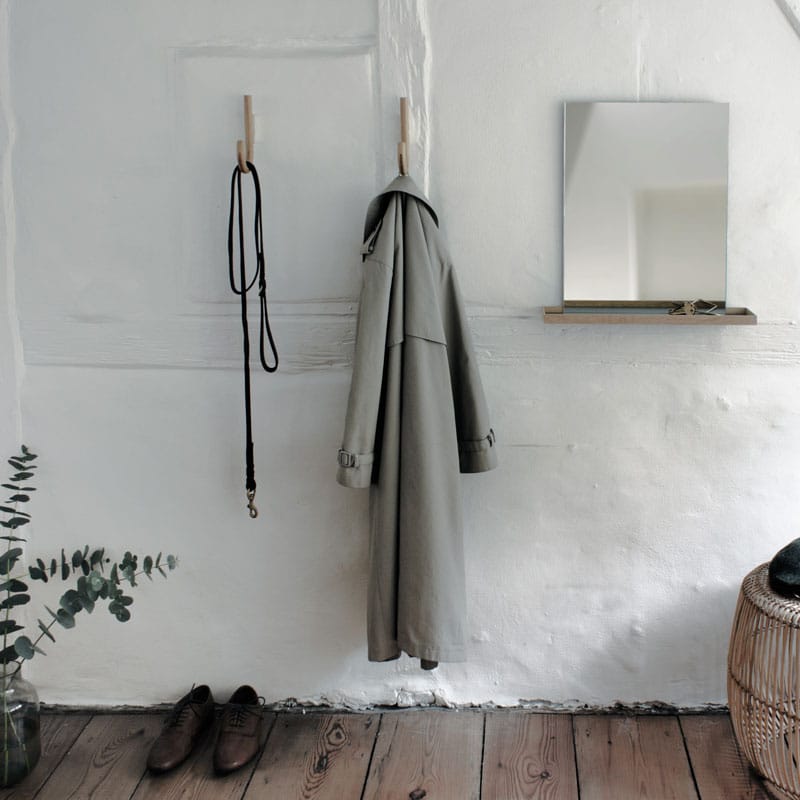 The Lake Stories From Mrs Mighetto Have Arrived 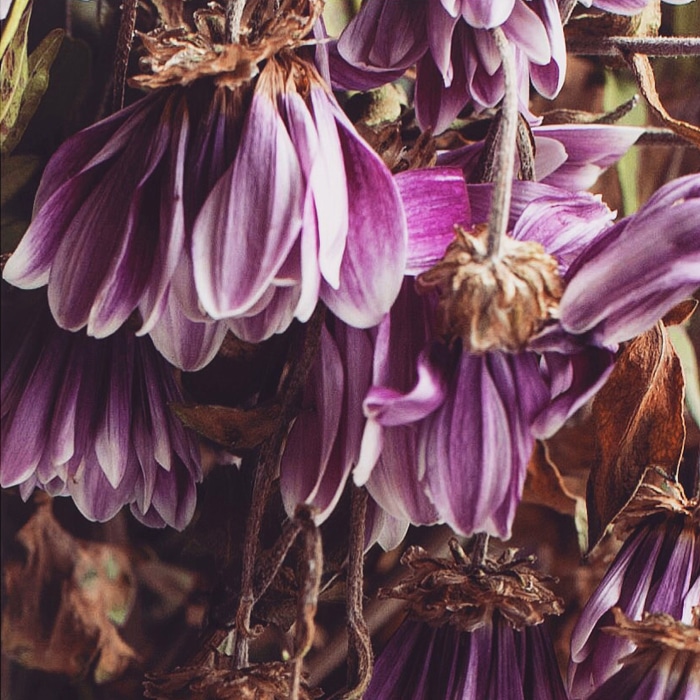 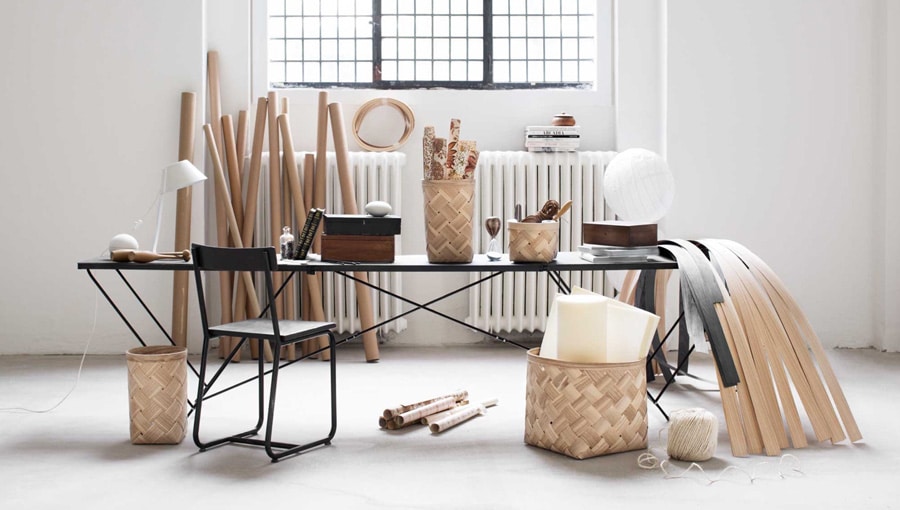 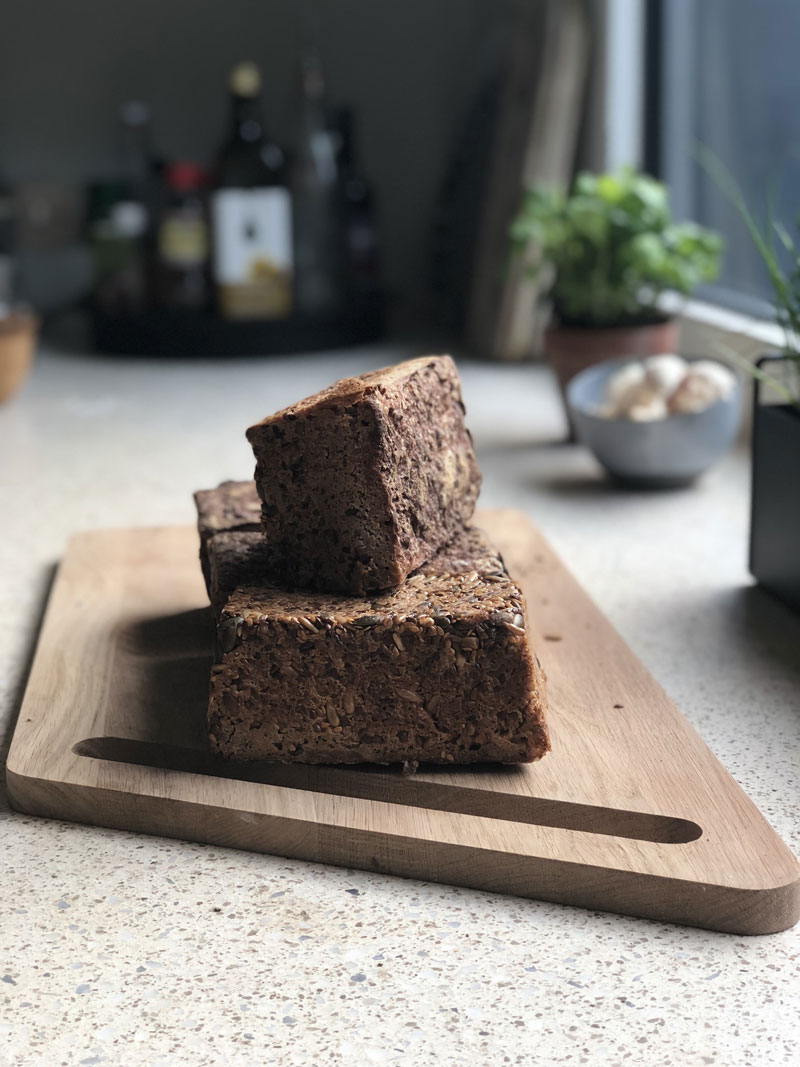 A Recipe For Danish Rye Bread 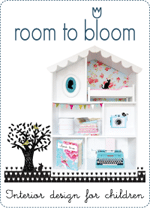